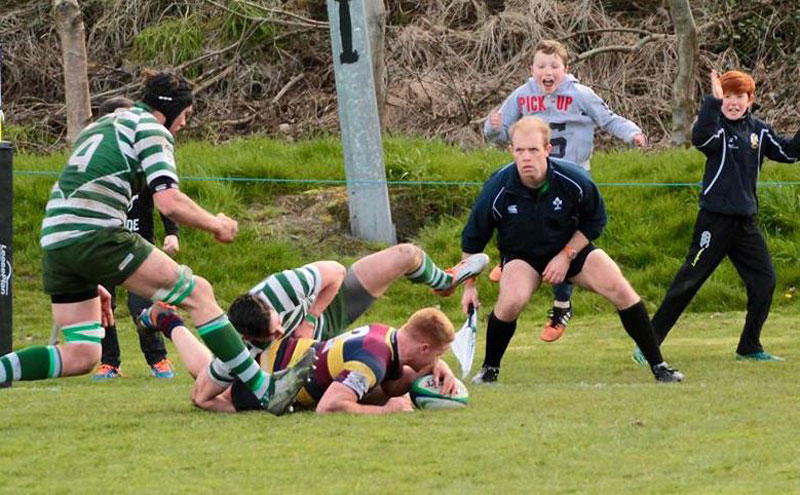 Back to Sports Clubs

Greystones RFC was formed in 1937 after a meeting in the Carnegie Library in Greystones attended by twenty mainly schoolboys intent on founding a club to represent the town. The application to the Leinster Branch to form a club was accepted and Greystones were allowed to play as a Metropolitan Club. Success on the field first arrived in 1944 when the club won the Met. League.The club would repeat the Met Cup success in 1996.

Continuous investment in the clubhouse and its playing facilities sees the club as one of the best maintained in the country, with a first class senior pitch, stand and terraces, a players gym, dressing and club rooms, bar, function room and club shop, with our pre-match luncheons considered to be the best in the country.

Above all else Greystones Rugby Club is rooted in the local Community providing the opportunity to play rugby to players of all ages, gender and ability. 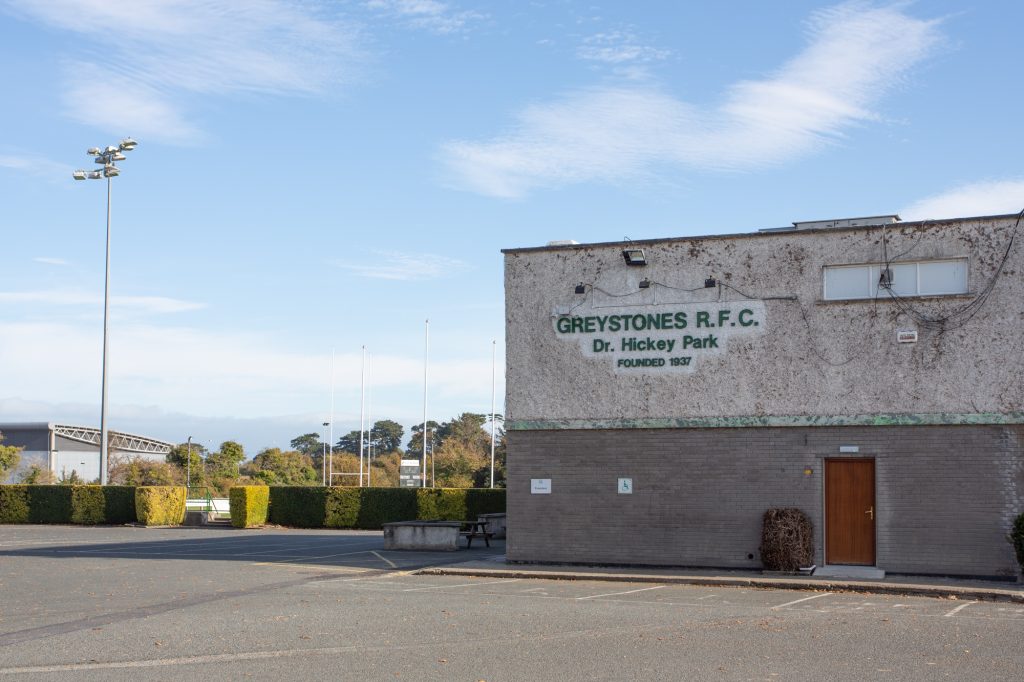 Back to Sports Clubs