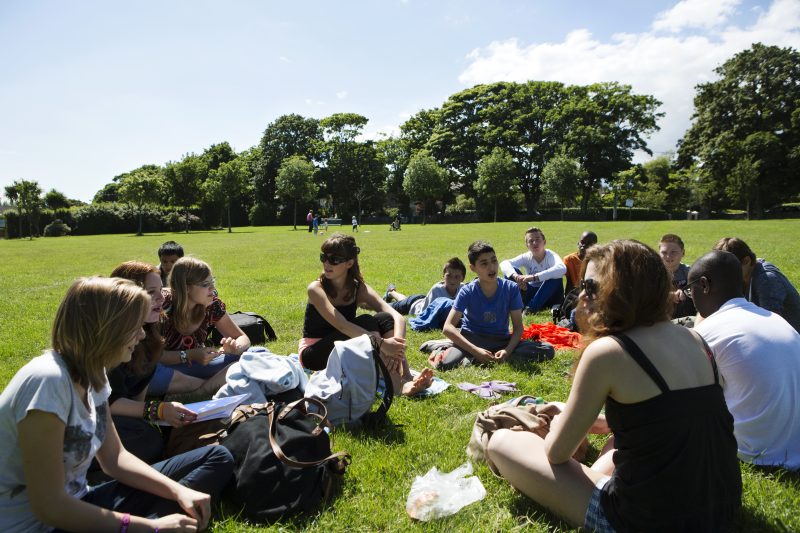 The only communal or public green space within the area known as the Burnaby is Burnaby Park; a substantial urban greenspace with a bowling green, lawn areas and mature trees.  Situated opposite the Train Station, it is a perfect place to rest awhile, whilst enjoying the hustle and bustle of the town centre.

The Tidy Towns together with The Burnaby Residents Association are working on a major community project in Burnaby Park. This will involve substantial restoration and replanting of the park which will result in a significant improvement to this important public open space in Greystones.

The derelict bed along the Killincarrick Road boundary of the park was cleared by a Wicklow County Council and the resulting debris and tree stumps were removed – opening the park greatly.  Over weekends in September and October, work parties from the two associations, took out stones, raked and composted the bed, and made it ready for planting. Species planted, included silver birch trees at the rear of the bed close to the wall and, cascading forward to the edge of the path, a variety of flowering shrubs, ornamental grasses and flowering perennials.

The next stage will involve a partnership with Greystones 2020 who will assist in the application for major funding to introduce new street furniture, new paths and new waste bins to this lovely town centre park

The Burnaby Park covers a large area, the southern boundary being defined by Mill Road, and the northern boundary adjoining Hillside Road. To the west the Burnaby is bounded by Greystones Golf Club and to the east the rail station.

Character of the area

The Burnaby as an historic residential suburb is not alone locally distinct but also of national interest. The Burnaby represents the historic emergence of low-density garden suburbs for commuting families at the turn of the 19th and 20th centuries facilitated by the rail-line. The Burnaby is similar in style to the suburban sub-divisions of North American cities and Australian cities of that era. There are few other comparative examples within Ireland as there was in general limited urban development undertaken on the island during the first quarter of the 20th century. 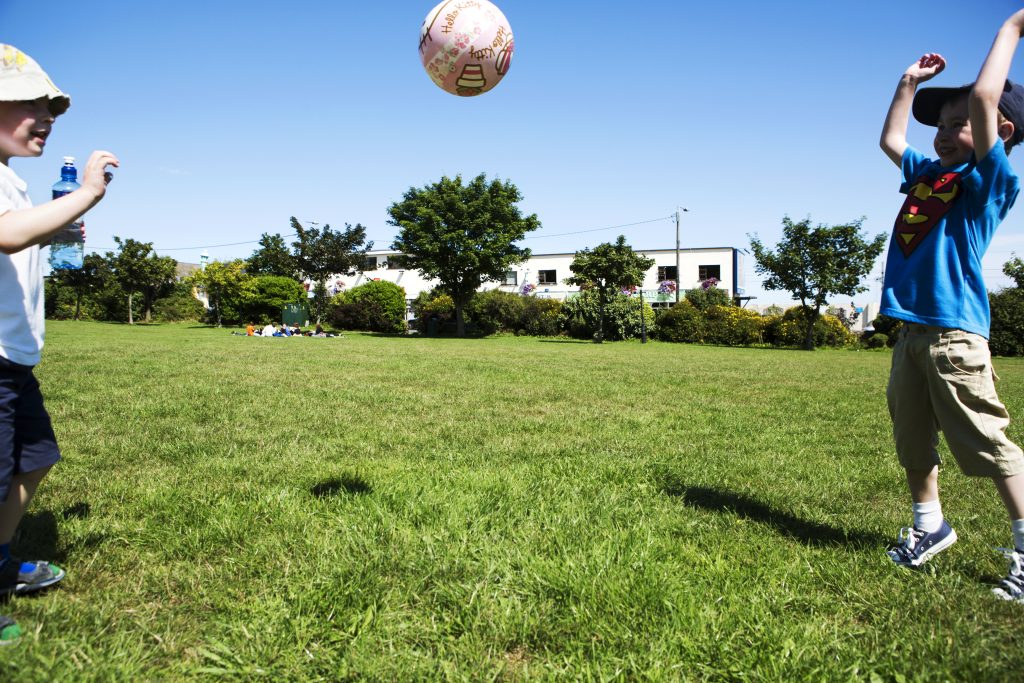