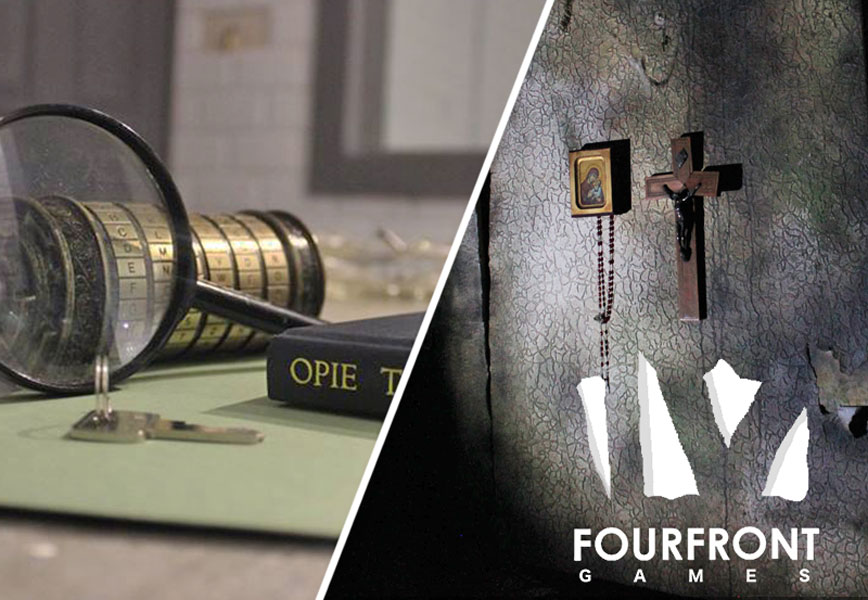 Back to Theatre & the Arts

FourFront Games Escape Rooms are an immersive, live-action experience in which teams of 2-6 people are locked in a room and have to use teamwork, creative thinking and problem solving in order to escape in under 60 mins. There are two unique experiences available, both with narratives set in Greystones town.

THE HILLSIDE HAUNTING (Teams of 2-5)

This old Irish cottage has been left abandoned since October 1967. Its last resident, Brónagh Brown, passed away suddenly in a local psychiatric hospital unable to cope with the thought of “abandoning her baby” at the cottage. However, Gardaí searched her property on multiple occasions and never found any evidence of a child having lived there.

Over the past 50 years, there have been rumours and stories of Brónagh’s demise and paranormal activity around the property such loud wailing followed by manic whispers, flickering lights, and sightings of a woman at the windows. It is widely believed that her spirit haunts her small hillside cottage.

Do you and your team of paranormal investigators have what it takes to solve Greystones’ biggest mystery and rid the cottage of this restless spirit?

Calling himself JACK, a serial killer has been taunting the Gardaí with encrypted letters. After two years of investigations the Gardaí are no closer to uncovering JACK’s true identity and have contacted your team to assist.

Can you solve the killer’s puzzles and follow the clues to catch JACK before he strikes again?

If you have a party of 10 or larger and would like to synchronise your start-times please get in touch at info@fourfrontgames.com 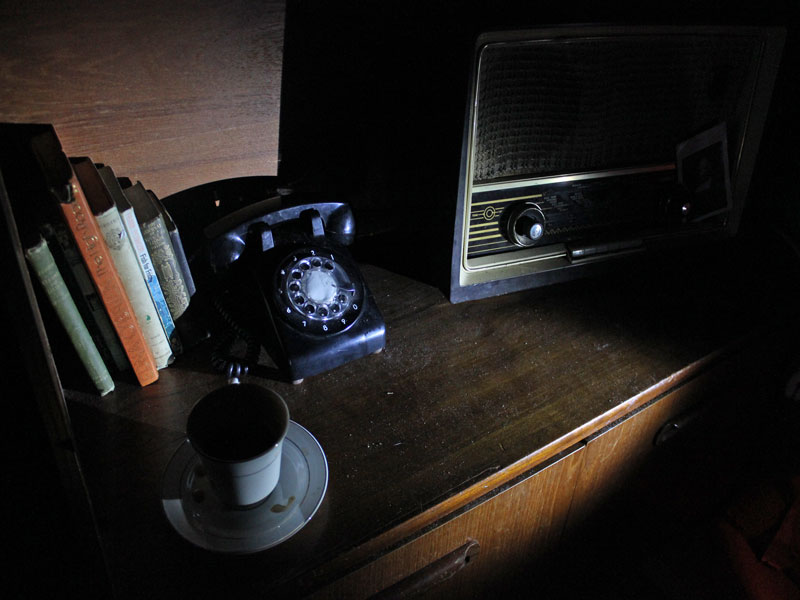 Back to Theatre & the Arts