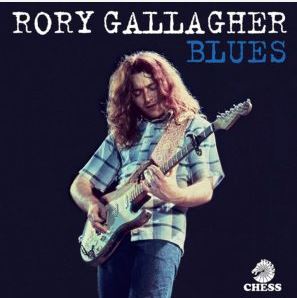 Ireland’s newest Rory Gallagher tribute band bring their high intensity show to the Hotspot, Greystones on the 6th March. Crest of a Wave take you on a journey through Rory’s back catalogue with some Taste classics, deep cuts from the Irish Tour 1974 and some of Rory’s marvellous acoustic styles. This is a high energy, electric blues/rock show that is not to be Missed! Known as on of the greatest blues rock guitarists of all times, Rory was born in Ballyshannon in Co. Donegal in 1948, Rory was originally part of the band Taste in the 1960’s before going on to record many solo albums through the 1970’s and 1980’s.